Theories, Facts and Fiction About Our Mental Health 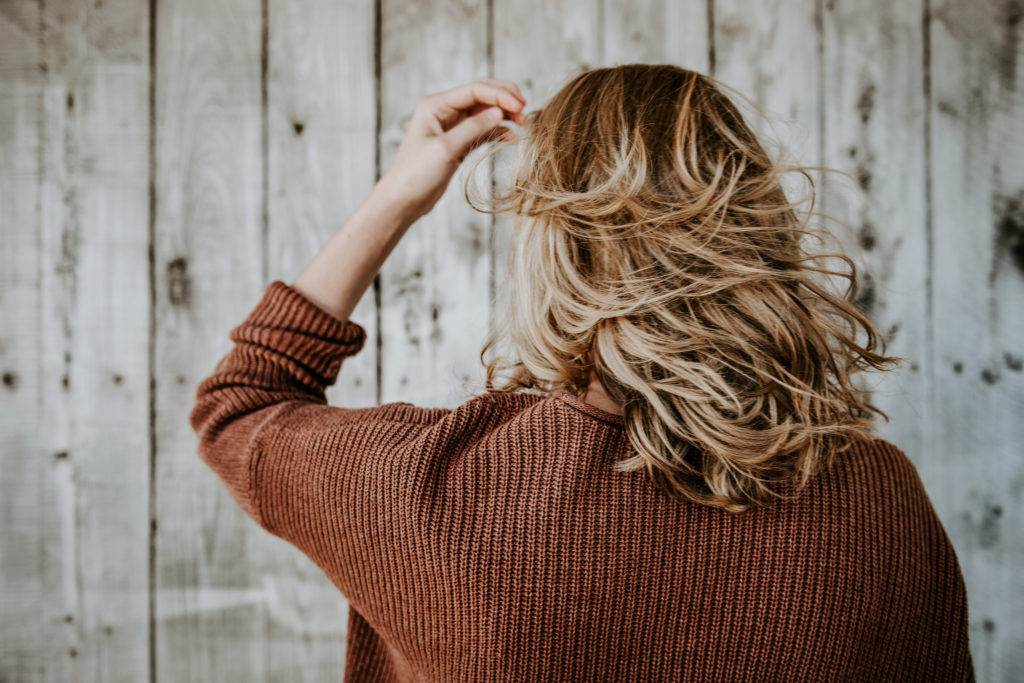 Did you know that there are currently over 600 psychological theories in the DSM in the USA.

The Diagnostic and Statistical Manual of Mental Disorders, is the American Psychiatric Association’s (APA) classification and diagnostic tool. In the United States the DSM serves as a universal authority for psychiatric diagnoses.

So let’s get back to the title of this article and review the difference between a theory, fact and fiction?

Theory : Is a supposition or a system of ideas intended to explain something, especially one based on general principles independent of the thing to be explained.

Fiction: Is something that is invented or untrue

Fact: Is a thing that is known or proved to be true.

Let me explain this via one of my clients,Mary (not her real name) she had a medically diagnosed disorder of her mind called, Trichotollomania.

Trichotolollomania is an impulse control disorder that occurs in 1-4% of people and is more common in women causing a compulsion to pull hair follicles out one by one until there are huge bald areas.

Mary believed her compulsion had everything to do with the anxiety and stress she had been experiencing at work and began pulling her hair out to cope and soothe her uncomfortable feelings.

She became addicted to this different feeling of relief and now had a habit she just could not break free from. Mary had been prescribed anti anxiolytics from her GP and had attended a course on mindfulness however that urge or compulsion to pull her hair out in her mind was just too strong and too juicy so she eventually came to see me, worn out and depressed with half of her hair missing from the back of her head which she had become terribly self conscious of.

I asked her to take me through step by step what was going on in her head when she experienced this compulsion.

I was genuinely interested in how she used her gift of thought to nurture this habit.

I listened from a space of neutrality and love, a space that oozes non judgement and acceptance. And as I listened to Mary she quietly shared this with me ….

“ When I start to feel uncomfortable about work I just want something to take that feeling away to feel better. I always feel better once I have pulled a hair or two out, it is like letting the steam out of a pressure cooker.Well, this thought comes into my mind after I have that feeling of being uneasy or uncomfortable that if I just wrap my fingers around a hair and feel how smooth and strong it is , I admire it,it feels so good, then another thought pops into my mind to tear the hair out and even though I feel a sharp pain it feels like such a relief afterwards. I do this again and again until the feeling subsides.” Sometimes it only takes one hair and at other times I have to pull out quite a few before the feeling subsides.I feel massively ashamed and I’m scared to admit it to anyone:”

1.Believing that her feeling state was being caused by something or someone
outside of herself both in what she believed and what she then did to alleviate her
discomfort.

2. The only thing keeping Mary’s urges alive was her ability to repeatedly think they
were real and then act on them.

3. Mary fully believed the story she had created in her mind about why pulling a hair
out by its follicle, one by one was relieving tension in her mind and her body.

4. Mary focussed each time on the powerful feeling she was experiencing and would
have done almost anything to get rid of it; in her case hair pulling alleviated that
feeling…for a while at least!

Our session together focussed on the simple nature of thought through the stories I shared with her. When working with an anxious patient it is incredibly important to make sure they are at ease and able to hear what you are saying. My stories informed her indirectly about the neutral power of thought and that impulses by themselves were harmless and would pass on their own. A typical craving or urge only lasts from 90 seconds to 3 minutes then disappears all on its own unless we choose to focus directly on it.

Over the next few weeks as she began to see her urges as powerless, neutral thoughts passing by her moment to moment she began to become more relaxed.She paid them less attention. They still popped up time and time again but with each resurgence the emotional intensity behind them started to fade and her habit of hair pulling became less of an issue.

When we are looking for relief from something that appears uncomfortable many people turn to food, alcohol, porn,drugs or sex to help feel something more powerful than the feelings they are currently experiencing. The trick is to notice and be able to differentiate between when we use our thinking against us and when we use it wisely. Doing so allows us to live our lives from the beneficial standpoint of our own wisdom or common sense.

As we settle more deeply into understanding that our personal mind is always in a state of flux and that thoughts always are passing through our minds but in themselves they mean nothing we naturally start to rest in a more loving and caring space.

Mary will continue to have urges and that is okay. Knowing that her urges will pass as will the feeling of craving associated with it has helped Mary take her urges less and less seriously.

So what were the facts, fiction and theories associated with Mary’s condition?

The stories about how and why pulling her hair out made her feel better was just a story Mary had constructed in her head – Total Fiction.

Mary is simply human and was using her gifts of mind, thought and consciousness to create and solve her discomfort. Fact.

The diagnosis like most DSM diagnosis are theories put together to try and explain symptoms that patients experience. Theory

As more of the mental health community and the general population wake up to this understanding of how our minds really work I hope people will see that over the past few decades we have innocently given away too much of our own personal power to understand our minds to psychologists, psychiatrists, medics and those who work in medical establishments. We have handed over the care-taking of our true psychological functioning to people who may understand how our bodies and brains work but they are playing catch up or have no clue how our minds work.

It is time to hold that power in our hands and encourage others to do the same.

If you are interested in joining my wild and wise inner circle please contact me at [email protected] I look forward to hearing from you. 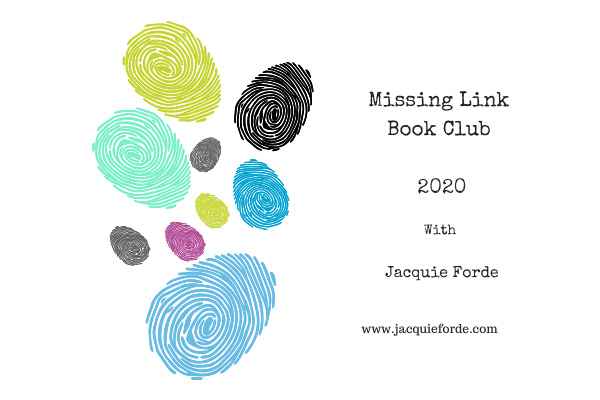 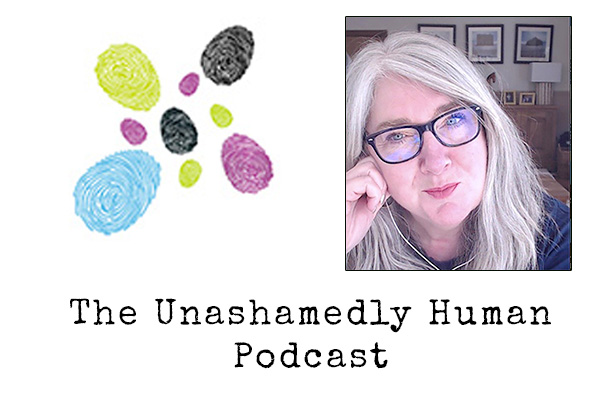 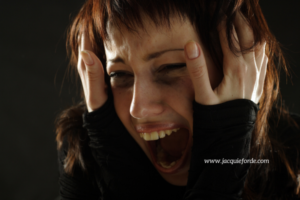 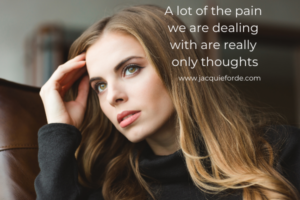 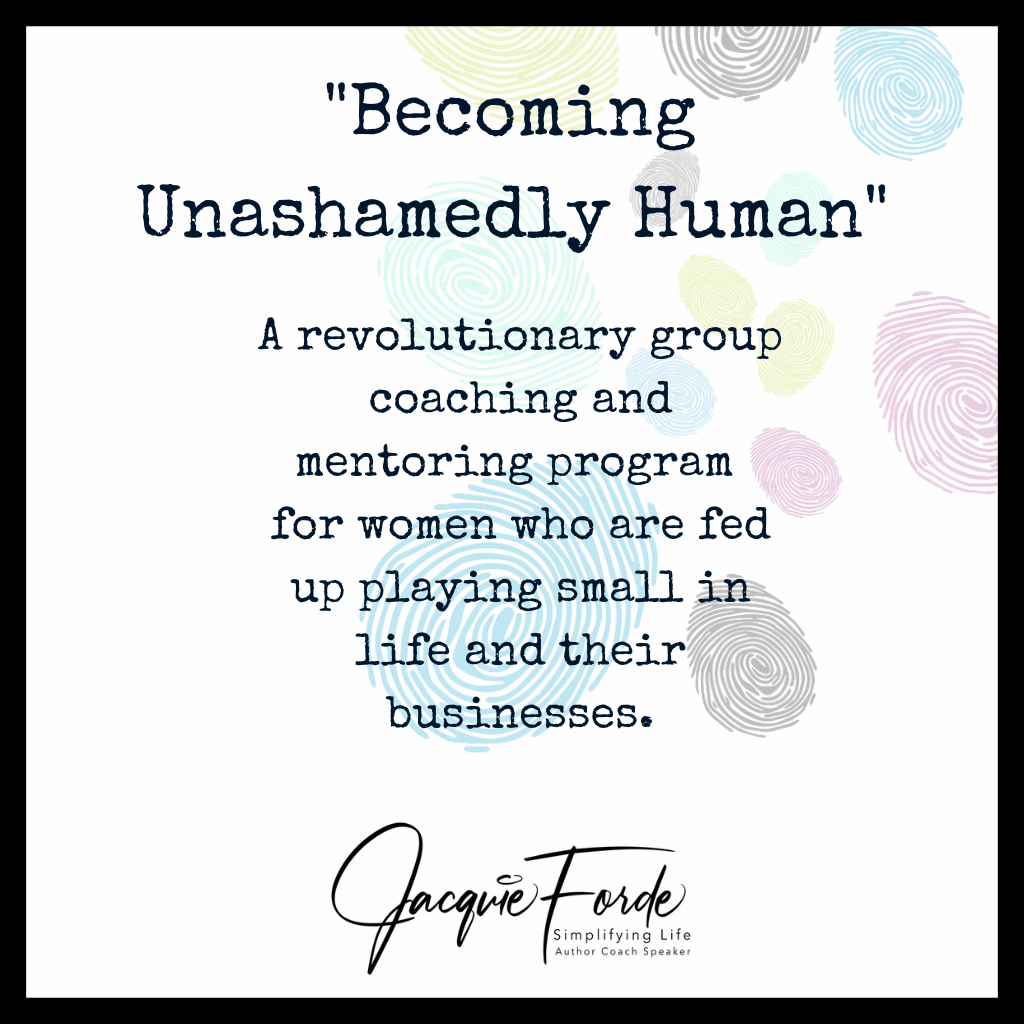